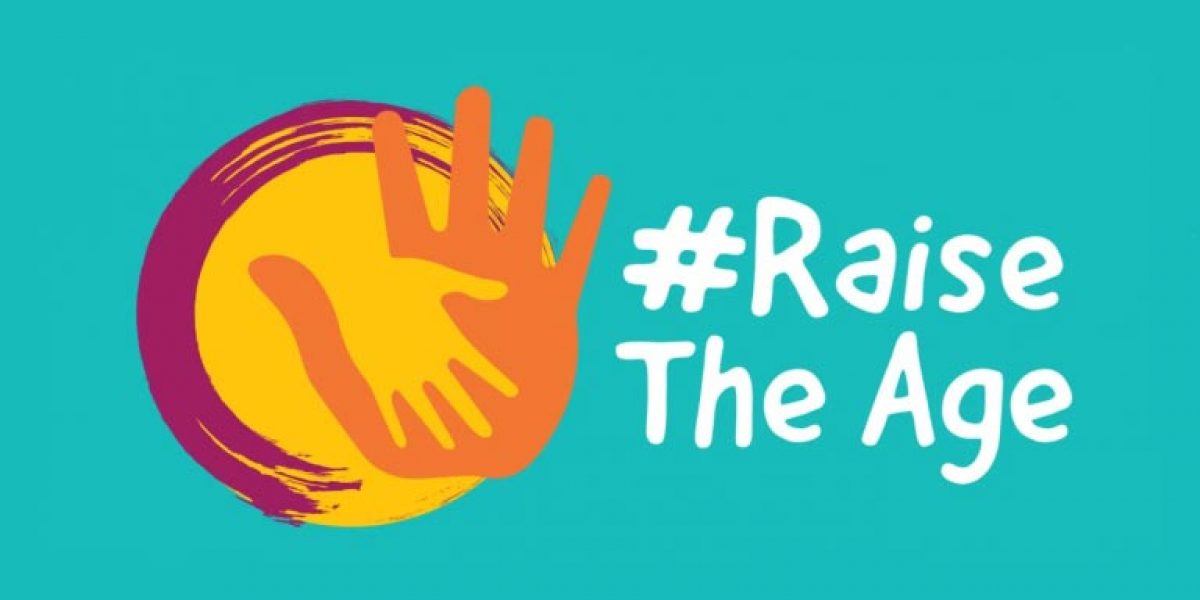 At a meeting of the Council of Attorneys General in Australia held on July 27th 2020, a decision was taken not to increase the age of criminal responsibility in Australia – it currently sits at 10 years of age.

Australia’s Attorneys-General decided that more work is needed before they decide whether to raise the age of criminal responsibility from 10 to 14.

The Council of Attorneys-General decided there was still work to do on what would replace the current system should the age be lifted.  That work isn’t expected to be finished until next year, an announcement that has drawn the ire of Indigenous-led, medical, legal and human rights organisations.

This means that children as young as 10 will continue to be able to be arrested, charged and detained for at least another year as the nation’s top law officials put off the decision.

Grandparents well understand children’s brains are still developing at age 10 and that they cannot easily regulate judgement, decision-making and impulse control. This means they cannot fully understand the criminal nature of their behavior.

Grandparents Victoria/Australia (GPV/GPA) supports the United Nations (UN) Committee on the Rights of the Child as it has called on countries to address this matter. The UN’s General Comment No. 10 on Children’s Rights in Juvenile Justice calls for the age of criminal responsibility to be lifted to 14 years of age.

GPV/GPA condemns the decision not to lower the age of criminal responsibility in Australia and will work to hold politicians accountable for this decision.

Victoria (GPV) is a statewide non-profit organisation of grandparents working together to shape a positive future for all children.